The letter to the Federal Judge went on to state:

This is a landmark case that has already had an extraordinary and well-publicized impact on Mr. Hayes’s personal life and on the BitMEX business that he co-founded.

Hayes’ request for leniency comes after he struck a plea deal with the prosecution, which would result in a six to a twelve-month prison sentence.

Regarding the latter two charges, all three had been indicted by the US Department of Justice under the US Attorney’s office of the Southern District of New York alongside a fourth defendant, Gregory Dwyer.

One defendant went as far as to brag the company incorporated in a jurisdiction outside the U.S. because bribing regulators in that jurisdiction cost just ‘a coconut.’

Thanks to the diligent work of our agents, analysts, and partners with the CFTC, they will soon learn the price of their alleged crimes will not be paid with tropical fruit, but rather could result in fines, restitution, and federal prison time. 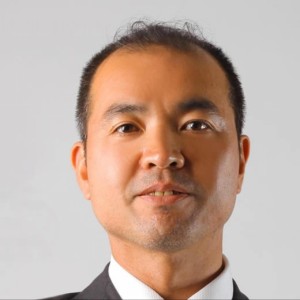 Elon’s was responding to another tweet by the Director of

Quick take: The hype and excitement surrounding the Bitcoin halving

EU, US Concerned Russia May Use Crypto to Avoid Sanctions

Quick take: The four U.S Senators went on to request

Could LUNA Hitting a New ATH Ignite a BTC and Crypto Bull Run?

From the daily LUNA/USDT chart above, it can be seen

Luna Foundation Acquires An Additional 37.8k Bitcoin Worth $1.5B, Bringing its Total Holdings to 80,394 BTC

Summary: The Luna Foundation Guard has acquired an additional 37,863

The team at Fantom (FTM) has announced a partnership with